This past summer, Frontiers in Ecology and the Environment launched 'EcoLiteracy,' a new series meant to facilitate 'better informed decision making for environmental policy.' Each article is written by educators who have found new and interesting ways to teach their students about ecology, management, and conservation. The latest installment in the series, by Carmen Cid and Richard Pouyat, focuses on the ecology of human-dominated landscapes. The authors argue that true ecoliteracy can only be achieved by recognizing humans as an influential and integral part of many modern ecosystems, and by studying those ecosystems in their entirety. 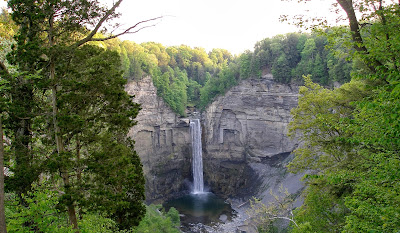 Cid and Pouyat begin by highlighting a major shift that has taken place within the field of ecology in recent years: our growing awareness that humans are an integral and influential part of ecosystems far and wide. Where scientists might previously have investigated 'ecology in the city,' they are increasingly now examining 'ecology of the city.' This shift in perspective allows an improved understanding of 'the feedbacks between the human and biophysical components of ecosystems.'

While this is certainly a step forward, the authors argue that it still falls short of what we can achieve. They promote a more 'human-centered' approach whereby scientists cease to be merely observers, and instead become a more integral part of the ecosystem being examined. This shift to a 'place-based' perspective should inevitably make researchers more aware of the implications and potential applications of their observations, since it facilitates recognition of both the needs of a society and the likely impacts of policy decisions. While place-based work has previously been done in several long-term study sites, these rarely have been areas with large human footprints (in modern times, at least). 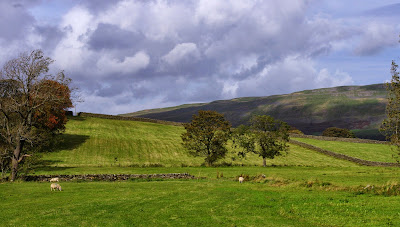 One advantage of place-based research is that it increases opportunities for collaborations within the community and the pursuit of citizen science projects. Individuals, organizations, and government bodies would have the opportunity to engage with all steps of the scientific process--something that not would only improve their ecoliteracy, but also potentially foster attachment to nature and investment in, and ownership of, new policies and management practices. These sorts of projects will inevitably be interdisciplinary, which is why, the authors write, 'we need to train some ecologists to work at the interface of science, policy, and management, and to teach graduate students not only research skills but also communication, management, and "people" skills.'

Communicators, managers, scientists, and policy writers can all contribute to designing and advocating these new cross-disciplinary approaches, but Cid and Pouyat believe that ecologists can take the lead by pursuing outreach activities that target a wide range of audiences. Partnerships with NGOs, religious institutions, media organizations, and educators can all be used to improve local knowledge, create dialogues, and solicit participation in collaborative projects. For this to be possible, however, the authors insist that it is crucial for ecologists to 'improve [their] delivery (translation and medication) of ecological knowledge' and 'be actively involved in managing the "supply and demand" of such knowledge.' 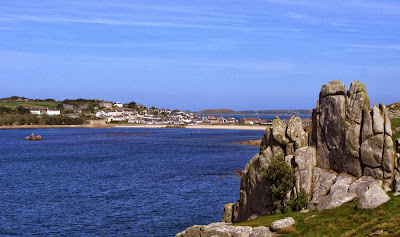