We often think of the term land management as describing large-scale activities that are carried out by groups such as government bodies and NGOs--the creation of dams, for example, or the restoration of forests and the reintroduction of species. However, studies are increasingly making it clear that individual landowners--even those whose land only comprises a few square meters of lawn stretching out to the sidewalk--can have significant impacts on local wildlife. This is particularly true when those individuals live in proximity to each other, so that their many small patches of land add up to a larger mosaic of potential habitat.

This has been highlighted by a recent study conducted in residential neighborhoods in Chicago, Illinois--one of the biggest cities in the United States. Focusing on homes located near some of the city's nearly 70,000 acres of forest preserves, a research team from the University of Illinois explored whether the richness of local bird communities might be impacted by characteristics of yards located within one kilometer of the forest edge. They also investigated which yard features were most influential, and whether the impacts of these traits depended on the birds' natural history characteristics.

Some of Chicago's many suburbs. Image courtesy of Charles Tilford.

The research team visited 25 different sites around the city; all study areas were adjacent to preserves found along the Chicago River, the DesPlaines River, and their tributaries. In each study site, an observer conducted two bird surveys during the breeding season--the time of year when richness tends to be highest because both migrants and non-migrants are utilizing the habitat. A total of 36 species were recorded during the study; the mean number per site was 16, though some areas had as few as 11 and others had as many as 21. Twenty of the observed species were migratory, 12 were permanent residents, and 4 were non-natives--including the house sparrow, which was one of the four most common species (the others being American robins, American goldfinches, and northern cardinals).

Across all the neighborhoods, over 900 residents responded to a questionnaire designed to assess whether their yards contained wildlife resources (including features such as plants with berries, bird feeders, and brush piles); the survey also collected data on backyard activities. Of the 11 wildlife resources listed in the questionnaire, the average yard had about six. Over half of respondents (55%) reported having vegetation with fruit or berries, and 34% had a bird feeder; of this latter group, 81% indicated that the feeders were filled for at least a few days each month.

American goldfinches, enjoying seeds at one of the 11 wildlife resources considered in this study--a bird feeder. Image courtesy of Wikimedia.

Six yard characteristics seemed to be particularly important for birds. The one with the biggest impact was trees--both the presence of trees in general and a high ratio of evergreen to deciduous species. These two features probably had such a positive effect on bird richness because a tall canopy and increased structural complexity offer more places in the habitat for roosting, nesting, hiding, and foraging. The other important vegetative features were plants that provide fruits and berries--both of which offer a natural source of high-energy food to foraging birds. Features with negative impacts included, unsurprisingly, the presence of insecticides, dogs, and outdoor cats--the last of which can reduce richness both by acting as a deterrent and through direct predation. The effect of outdoor pets was particularly noticeable on migratory birds, which were found on the transects with the lowest numbers of both cats and dogs; these birds also clearly preferred areas with more trees (especially evergreens), fruits and berries, and an overall higher number of wildlife resources.

To assess larger-scale habitat patterns within each neighborhood and across the landscape as a whole, the team put together a second dataset using remote sensing techniques. Within neighborhoods, they looked at percent canopy cover and vegetation within 50 m of the transect; across the landscape, they measured amount of open space, percent canopy cover, and distance to nearest river. These variables were important for assessing the relative impacts of yards, neighborhoods, and landscapes on avian richness. The researchers accomplished this by building seven different mathematical models--one each describing yard, neighborhood, and landscape values; three with the different pairs of those terms; and then a final model with all three terms combined. They then looked to see which model best explained the number of native birds found in the habitat.

Evergreen trees, and the presence of trees in general, had a positive effect on avian richness. Image courtesy of Overlook Circle.

The best model was the one that incorporated only the data on yards--values that had been calculated by collecting survey responses, extrapolating to fill in the blanks that were left by non-responders, and then creating aggregate scores representing, cumulatively, all the private landowner space within the neighborhood. Overall, yard characteristics explained 42.3% of all variance in bird richness--a remarkably high value for an ecological study, given the vast number of other environmental features (e.g., soil characteristics, local fluctuations in humidity and rainfall, disturbance events, windspeed, temperature, and so on...) that have to go un-measured for logistical reasons.

Taken together, these findings clearly show that the design and management of individual yards can have noticeable impacts on native birds in residential areas--probably not just in Chicago, but likely in other urban environments as well. In addition to suggesting that landscape managers and conservationists should remember to include yard habitat when drawing up wildlife preservation plans, the study also reveals that even minor decisions by individual landowners can have significant implications for local birds. 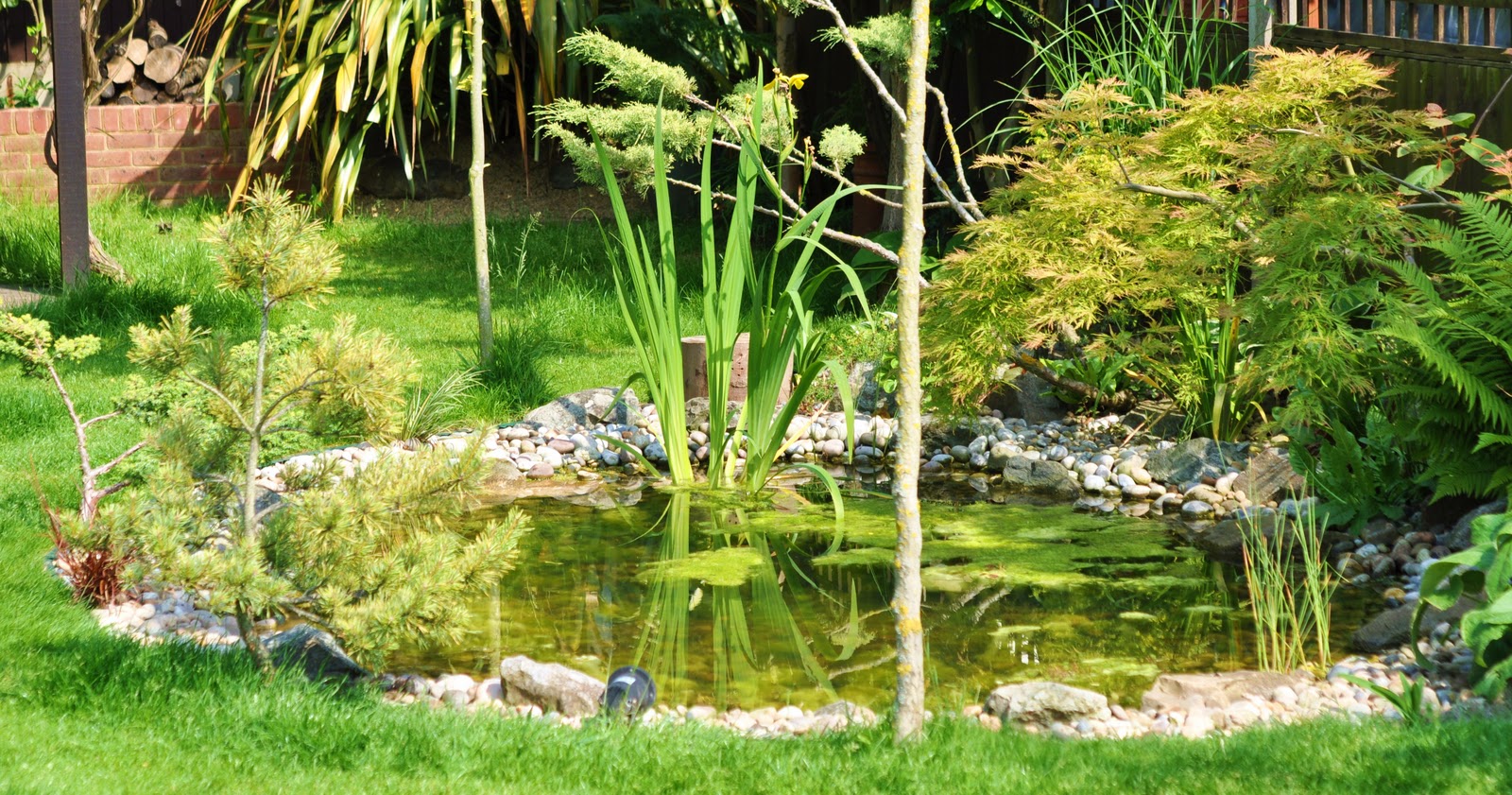 There are lots of easy ways to make a yard more appealing to wildlife. Many bird-friendly features are low-maintenance and aesthetically pleasing. Image courtesy of Pittsburgher in UK.

This should not be seen as intimidating, but, rather, empowering. Working individually or together--via homeowners' associations, conservation initiatives, or municipal schemes, for example--individuals can turn their plots into wildlife refuges. Results from the current study suggest that planting evergreens and fruiting species might be particularly useful, though specific avian needs will likely vary from one ecosystem to the next. The authors do, however, have one word of warning to those who decide to make their yards more bird-friendly: There are many documented side effects of increased exposure to wildlife, including better health, an improved quality of life, an increasing awareness of biodiversity, and a continuing enthusiasm for conservation efforts.
--
Belaire, J. Amy et al. 2014. Having our yards and sharing them too: the collective effects of yards on native bird species in an urban landscape. Ecological Applications 24(8):2132-2143.
Posted by Caitlin Kight at 23:59